Tom Brown was a Geordie engineer who grew up in the Newcastle [England] shipyards and absorbed the working class syndicalist culture that once characterised the North East. With the virtual disappearance of the local anarchist movement in the late 1920s and 30s, he found a natural home in the old Socialist Labour Party. When all but a handful of its militants went over to the Communist Party, he saw through its pretensions (to be fair, so did many SLP-ers who entered the new party with their eyes open). Coming to London to find work in 1936, in the late years of the Depression, and finding it in the aviation industry, he came to the realisation that the anarcho-syndicalists in Spain embodied not just the syndicalist ideas of France and Spain, but of the experiences of British workers too. 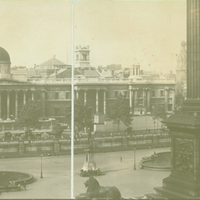 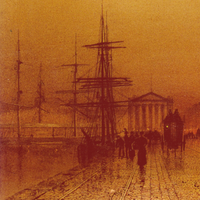 Fighting for the Nine-hour Day 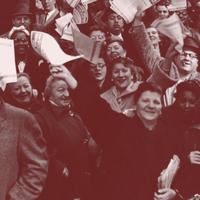 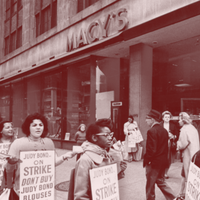 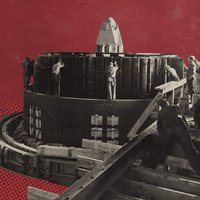